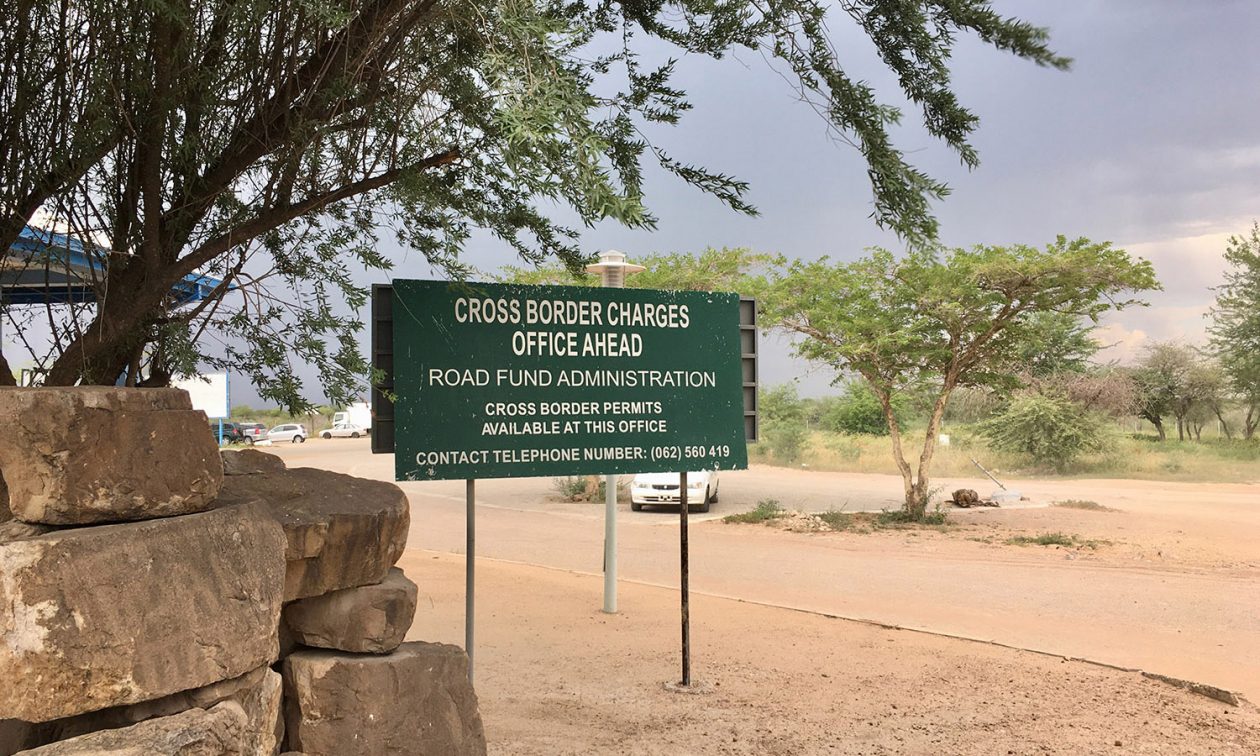 At the onset of the COVID-19 pandemic outbreak in January 2020, the global economy was already battling a slowdown. The economic crisis was further exacerbated by the pandemic. Extreme pressure continued to be exerted on budgets of the African Road Funds and sector institutions to provide for the development and preservation of road infrastructure.

On the backdrop of declining fuel consumption due to the introduction of e-vehicles and cleaner, more fuel-efficient vehicles, the sustainability of traditional sources of road user charges revenue, specifically the fuel levy, necessitates the need to adopt strategies to seek alternative and long-term funding solutions for road maintenance. Innovative and alternative sources of road financing on the African continent, such as tolling and distance-based road user charges, have been investigated and are in part being implemented.

The way for the future is for Africa to position itself for the introduction of electric vehicles and create revenue collection mechanisms that are based on the road consumption (i.e. distance based road user charges), irrespective of the source of fuel.

Ali Ipinge is CEO of the Road Fund Administration (RFA) of Namibia and, since early 2021, presiding over the 35-member African Roads Maintenance Funds Association (ARMFA) for a period of two years. In this article, Mr Ipinge highlights developments in the quest for sustainable road maintenance funding in Namibia and the African continent.

Photo: Ali Ipinge, CEO of the Namibia RFA and president of ARMFA

The current situation
In 2017 Africa has been reported to have a road network of some 2,832,100 km of roads. Of this network on average less than 30% (2018) is paved, contributing to the continent’s transport sector GDP (EXIM Bank, 2018). The Trans-Africa Highway (TAH) network, a concept emanating from 2007 (UNECA/AfDB/AU), has a total length of 56,683 km. These key corridors are significant in intercontinental connectivity, integration and trade. The TAH system is therefore important in the realisation of the recently signed African Continental Free Trade Area (AfCFTA) agreement, creating a single African market for trade, economic growth and investment, effective 1 January 2021.
The Southern African Development Community (SADC) region accounts for approximately 1,000,000 km (35.3%) of Africa’s road network (EXIM Bank, 2018). Based on the above figures, it then requires huge investments to sustainably maintain the continent’s road infrastructure.

Traditional funding sources
The traditional sources of funding for road maintenance projects and programmes in a number of African countries has been confined to the following road user charges (in no particular order of significance): Fuel levies, vehicle license and registration fees, road tolls, weight (mass)-distance charges, abnormal load charges and weighbridge fines, cross border/ports of entry charges. Grants and loans from development partners are also accumulated as contributory funding. In some member states, Government subvention is provided from the central fiscus from tax revenue.

Innovation and Sustainable Road Maintenance funding
In the late 1980’s a paradigm shift swept across the African continent, leading to the transformation of Government Departments responsible for Infrastructure, (Public) Works and Transport into semi-commercial and autonomous entities dedicated to funding the provision and preservation of road infrastructure. With the reforms, the establishment of dedicated road funds sought to secure adequate funds based on road user-pay principles. Over the years, however, the erosion of the revenue base has rendered the funding being inadequate - leading to rapid deterioration of the road networks on the continent. Recent studies have now concluded that the sustainability of the traditional sources is under major threat, and in particular – in the context of the user-pay-principle – the fuel levy.

The Paris Agreement (UN, 2015) was ratified by 99% of nations, including 53 out of the 54 African states. The aim is to reduce greenhouse emissions, of which the transport sector contributes 30% of air pollutants. The UN has declared hybrids, a combination of fuel and electricity, as the solution to reduce greenhouse emissions. The Agreement is hence spurring the transition towards the use of alternative fuels to gasoline and diesel, such as electricity and hydrogen. Already, vehicles have become much more fuel efficient over the past 20 years; more vehicle kilometres (increase in VKT) are travelled with less fuel consumed. Added to this, the reduced fuel demand due to the COVID-19 pandemic has resulted in less fuel levies accrue to the Road Funds, even with increasing vehicle populations (i.e. new sales and registrations).

If alternative funding strategies are not explored, road construction and maintenance will be severely compromised on the continent. With funding being insufficient to provide for road maintenance needs, ARMFA member states require innovative strategies to be investigated and implemented. Key among these are:

The case of road tolling in Zambia
Extensive literature is written on tolling, its history, technology and application. Zambia enacted the Toll Act No. 14 of 2011 to provide for the establishment and operation of toll roads. The Government appointed the Road Development Agency (RDA) as the Tolls Authority. The objective of the RDA was to introduce the road user pay principle as a self-financing mechanism for sustainable road rehabilitation and maintenance. Other functions under the Toll Act are to operate toll points, appoint toll collectors and enter into concession contracts on selected roads with the private sector through public-private partnership models. Road tolling in Zambia has progressed to the point where there are approximately 20 inland toll gates and an automated e-Toll payment system. The successful implementation of the Zambian toll model has seen increased revenue and enhanced efficiencies in the maintenance of its 67,671 km road network.

The case of Automation of Mass Distance Charges (MDC) in Namibia
It is argued that a road user charge such as fuel levy is discriminatory, in the sense that it favours the well-off, being able to afford fuel efficient vehicles and travel more kilometres. New funding advances should be geared towards charging road users for the amount of road use and not the fuel consumed (Munnich, Doan & Schmit, 2012). Such model would then require the capturing of distance travelled, the quality of road traversed and the vehicle mass (weight). Tracking technology fitted onto vehicles with identifiers, readers and on-board units, will allow for the transmission and processing of key data to enable efficient calculation of road use and ultimately the billing thereto.

Several countries, including Namibia, have responded by piloting distance-based road user charges. Mass Distance Charge is levied on all heavy vehicles with a gross vehicle mass (GVM) greater than 3.5 ton. The automation of the MDC will provide benefits such as:

• Increased MDC revenue.
• Enhance collection and billing from the automated technologies.
• Increasing the effectiveness of traffic law enforcement.
• Interface and integration with other systems in the road revenue collection.

Solving the sustainability question
According to Mr Ipinge, the probable, most equitable and sustainable is a road charge based on distance as it allows road users the choice and decision on the need for the trip, and usage of the road asset provided.

The Paris Accord has implored on the nations of the world to reduce carbon emissions. The developed nations have responded to the call to aggressively manufacture and produce hybrid and electric vehicles. It is incumbent upon Africa to follow suit and position itself accordingly, in anticipation of technological advancement in generating revenue for our roads.