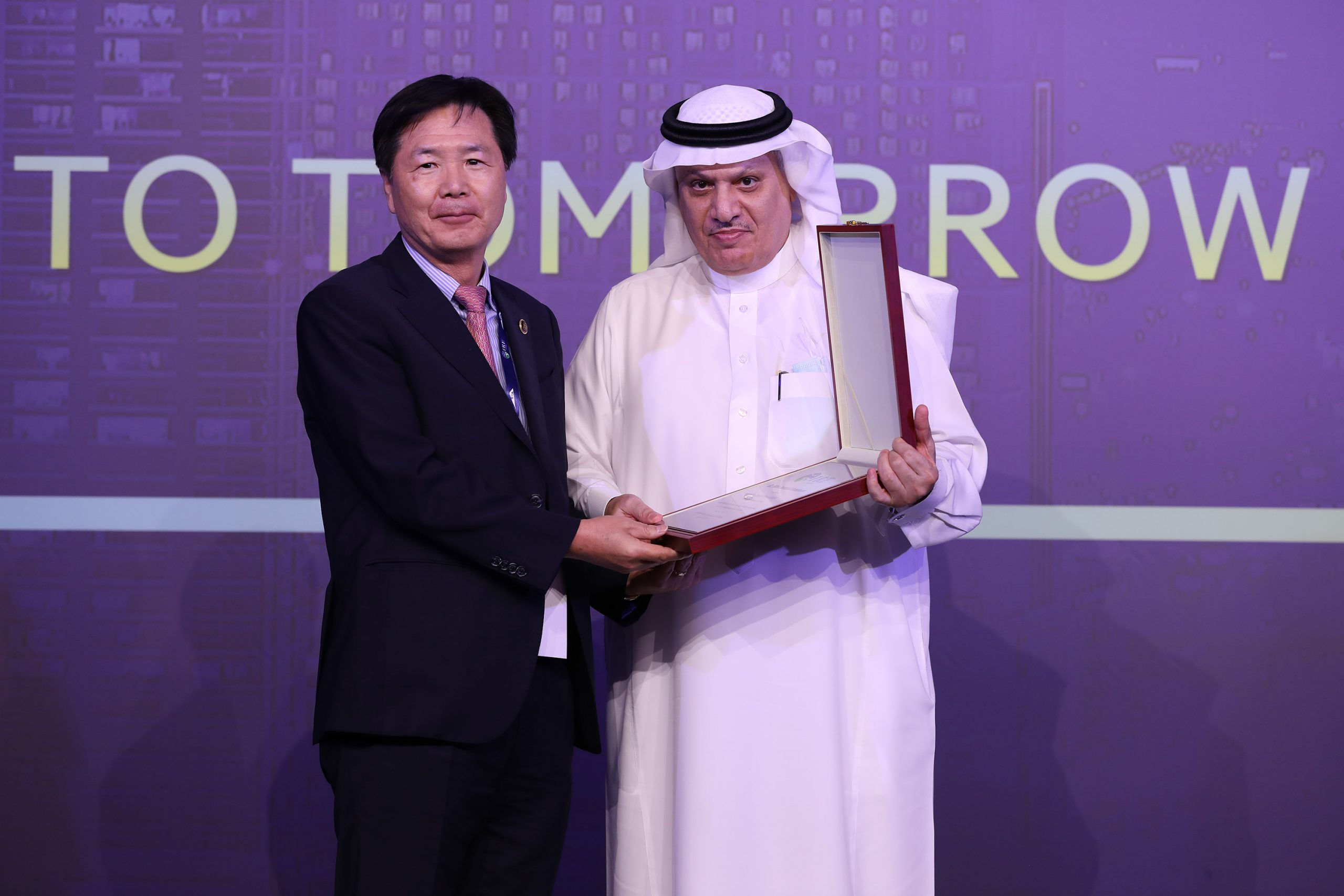 The IRF Dr. Mino Award of Excellence was established in 2002 in honor of Dr. Sadamu Mino, an IRF Fellow from Japan who attended The Ohio State University as an IRF Fellow (Class of 1954). Dr. Mino's accomplishments were many, including Chairman Emeritus of Sumitomo Construction Co Ltd, but his most lasting contribution to the road development industry was his relentless efforts to promote technology transfer to those who needed it most.

The Dr. Mino Award, bestowed every four years, is the most prestigious award for IRF Fellows and was developed to recognize and honor outstanding graduates of the IRF Fellowship Program. Specifically, the Mino Award recognizes IRF Fellow who leveraged their educational experience to make outstanding achievements in roadway development and planning around the world.

More than 1,500 individuals have received IRF Fellowships since the first fellowships were awarded in 1949. “The contributions of the IRF Fellows, who have come from 118 countries over the past 73 years, are incredible”, stated IRF chairman His Excellency Abdullah Al-Mogbel.

Winners of the Dr. Mino Award:

Nominations for the Dr. Mino Award are open to any IRF Fellow. Fellows may be nominated by an individual, government agency, private organization, or through self-nomination.

Nominations will be judged based on: