In most countries around the world about 30% of all road fatalities are single vehicle, non-pedestrian crashes where one car leaves the road and strikes a rigid object, rolls over or goes down a steep slope. A variety of low cost, very effective concepts are available to either eliminate these crashes or reduce the severity of these crashes.

Rumble strips are used in the median or on the side of the road to audibly warn motorists that they are leaving their lane and in danger of leaving the road or crossing over into on-coming traffic.

Sand Barrel Crash Attenuators have been used for decades in the United States. They continue to be used today in work zones and in locations that are unlikely to be impacted frequently. These Sand Barrels eliminate the excuse that crash cushions are too expensive, and should be considered to protect motorists in every country in the world.

High Friction Surface Technologies have proven to be extremely effective when used in curves and/or at the approaches to intersections. They allow vehicles to stay on the road or to stop as required thereby greatly increasing motorist safety at these locations. 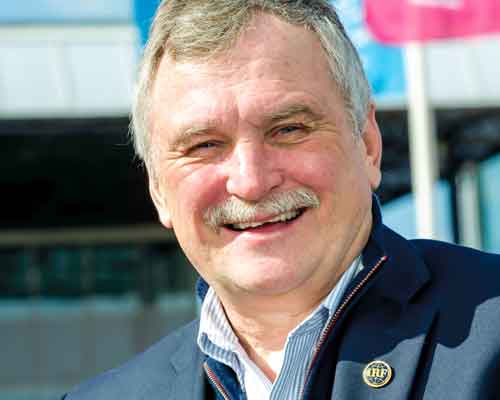 Michael G. Dreznes assumed his current position of Executive Vice-President of the International Road Federation (IRF) in February of 2012.

Prior to accepting his position at IRF, Dreznes was Vice-President of Barrier Systems Inc. for four years.  Dreznes served as the Deputy Director General of the Washington Program Center of the International Road Federation (IRF) from July 2006 to February 2008.   He worked as Vice- President at Quixote Corporation (Energy Absorption Systems, Inc.) for twenty years starting in 1986, where he was hired to create an international department for Quixote Corporation.

Dreznes has spent the last 30 years working to make the roads safer around the world.  He is recognized as one of the world’s leading specialists on roadside safety promoting the concept of “Forgiving Roads,” and has conducted multiple road safety training seminars on roadside safety, work zone safety, vulnerable user safety and road safety audit in more than sixty countries around the world. 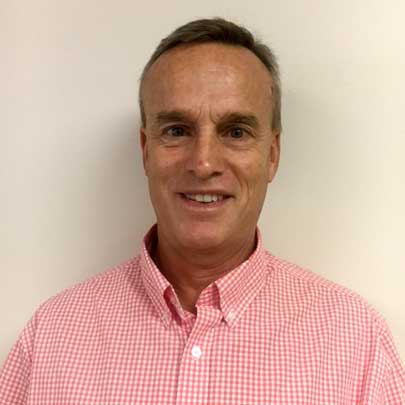 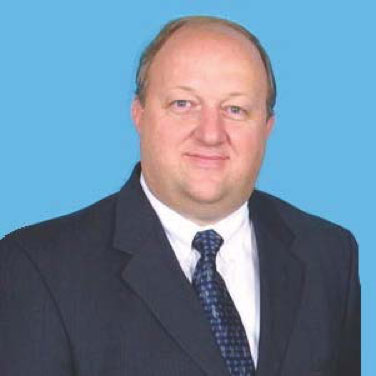 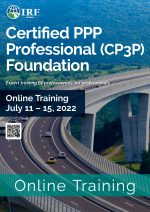 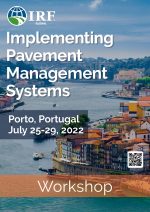 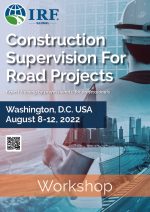 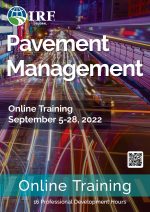 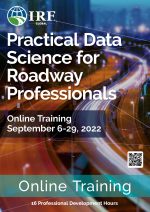 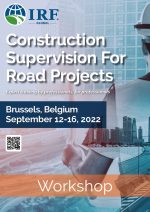 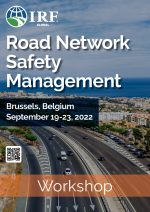 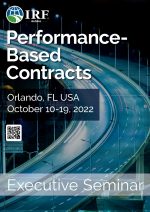 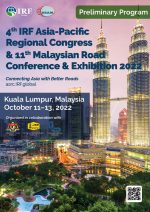 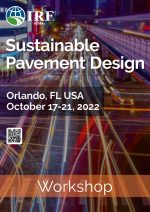 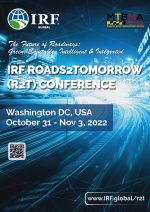