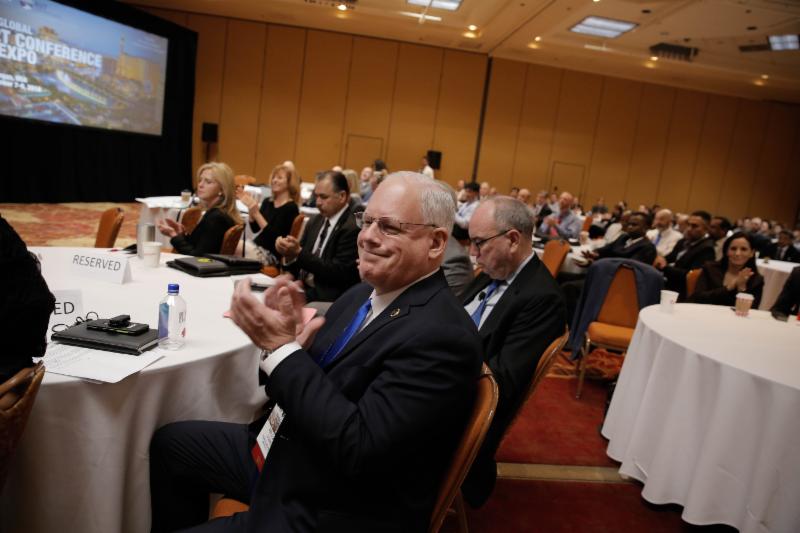 New Directors Appointed to the Board of the International Road Federation

ALEXANDRIA, Virginia, November 28, 2018 - The International Road Federation (IRF Global) has announced today the election of 26 Directors who will serve on the IRF Board for a two-year term through November 2020.

The IRF Board of Directors is comprised of representatives of public, private and academic organizations who have been elected based on their commitment to the goals and objectives of the IRF. With 48 members representing 27 countries now represented, the Board enhances one of its roles as a reflection of the geographic and institutional diversity of the global road community.

According to IRF Chairman Eng. Abdullah Al-Mogbel "The Board of Directors plays a pivotal role in guiding IRF in the delivery of world-class knowledge resources, advocacy services and continuing education programs". "It is my sincere hope that the collective knowledge, expertise and vision displayed by our volunteer leadership will help fulfil our vision", he added.

Detailed information on the mission and leadership of the International Road Federation may be found here.