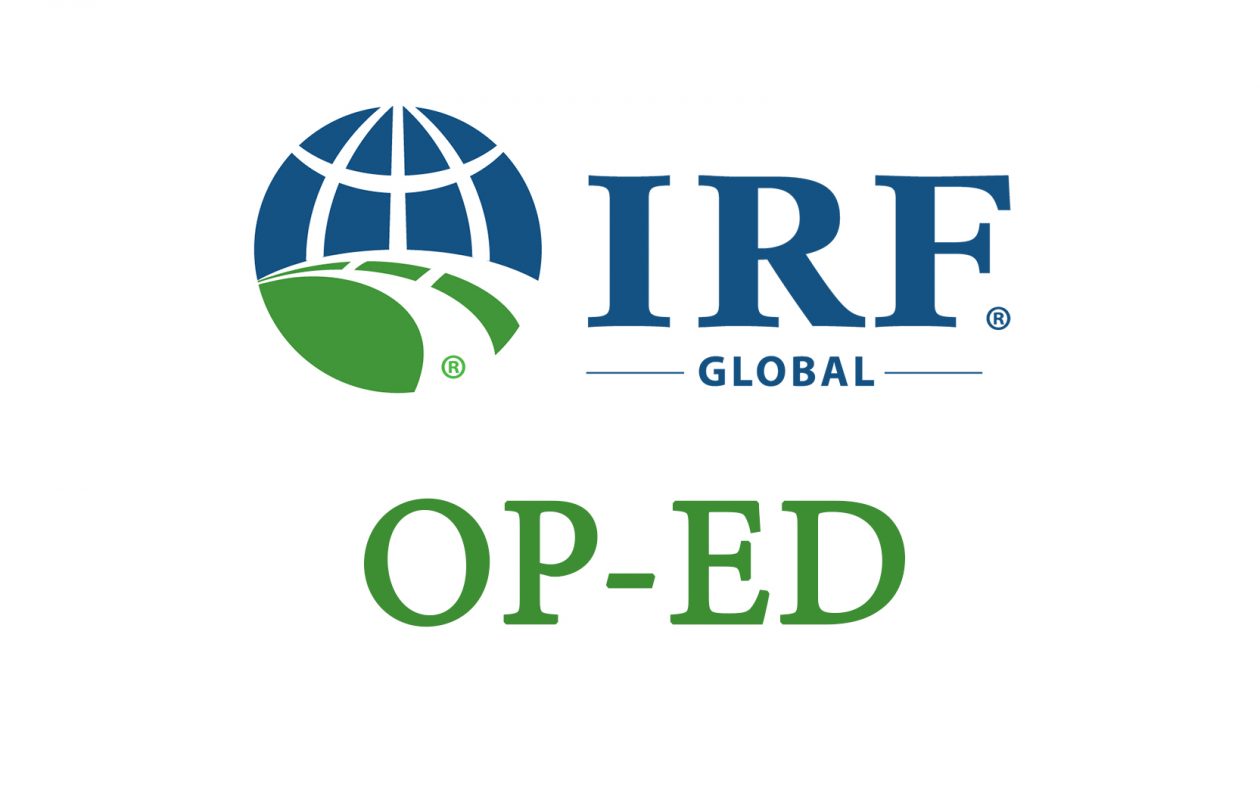 Transportation in the U.S. after COVID-19: A bold vision of research and investment in the transportation systems of the future

It is certainly not too soon to think about how to accelerate the recovery of our transportation systems after the current pandemic, but also the type of infrastructure investments we should make to lay the foundation for the transportation networks of the next century. It is clear that for some sectors – our ports and airports, our rail and public transit systems – the recovery will be long and painful. But with the right type of strategic public investments, we can not only assist with the recovery, but in fact lay the foundation for future economic gains.

While the current U.S. experience in infrastructure investment is not promising, I think we can look to lessons from our history to help guide our thinking. And here I am thinking of the immediate post WWII period as the example. The Roosevelt Administration had created the wartime Office of Scientific Research and Development to help drive research efforts during the war. And in 1950, this office became the National Science Foundation, and along with other significant investments in medicine - the National Institutes of Health in 1948 - and the creation of the National Highway Defense System in 1956, the US made tremendous investments in science, medicine and infrastructure that powered the post war growth of the US economy.

The scope of that investment can be grasped by the fact that even into the 1960s, the US federal government spent more in R&D than the combined total of all such spending by government and businesses outside the US (https://bit.ly/2UY9cbN ). Unfortunately we have not sustained that level of investment in scientific research and development, falling from over 2% of GDP in the mid-1960s, to just over .5% today (https://bit.ly/2UYCQxF ) The US now ranks 9th in the world in terms of Federal R&D spending as a percentage of its economy.

Compared to other nations, the US invests considerably less on infrastructure as a percentage of GDP. China for example spends roughly 8.6% of GDP, India 5.2%, Australia 4.7%, Canada 3.5%, with the global average at 3.5%.
So to start, we need to think about returning to the levels of commitment and vision that we had in the 1950s and 1960s. Those investments helped the US become the largest and strongest economy in the world and helped to drive an enviable standard of living. And while the U.S. is still the largest economy in the world, the U.S. has now dropped to 7th worldwide in GDP per capita.
So if we were to return to prior levels of investment and commitment to scientific research, where should we make those investments? From my perspective, we have four major challenges ahead.
Core Transportation Infrastructure - The first is basic recovery from the current recession. Economic activity in the pandemic has fallen even more precipitously than it did in the Crash of 1929. So there will be a strong need to recover lost jobs, and to rebuild the workforce which did not fully recover from the great recession of 2008. With interest rates at all-time lows, we should use the opportunity to rebuild our basic transportation infrastructure: our roads, bridges, ports and airports to provide the multi-modal networks to support the supply chains of the future. We have the ability to better integrate our transportation systems, and to greatly reduce our current inter-modal inefficiencies. Additionally, we need significantly more investment in our urban public transit systems to provide for the mobility needs of our cities, and to make them more livable and sustainable. This level of investment would create a large number of better paying jobs and help speed the economic recovery.
Rural Transportation - Next, we need to make much larger investments in our rural infrastructure. We have for too long neglected the rural areas of the country, to the point where we have created large divides in life chances for families and individuals, which have helped to drive cultural and political divisions. We need to look at infrastructure investment in rural areas not only from a transportation point of view, but also for economic development. U.S. DOT’s ROUTES Program (https://www.transportation.gov/rural ) is a start in this direction but needs to be significantly expanded. Investments in better roads, broadband access, education and training, with the goal of providing an infrastructure to support modern manufacturing and connected services. This would return some level of “equity” to our towns, villages and tribal lands that have been neglected for too long.

Migration from Carbon – Here is where we need the combination of research and public investment, to move our current transportation systems from carbon sources to electric and fuel cell technologies. The current pandemic has upended many traditional assumptions, and I think there will be a greater emphasis on competent and effective government action to respond to global challenges. And climate change remains the largest challenge on the horizon, potentially dwarfing the current pandemic in terms of disruption. To be able to mitigate current global warming will take significant investments in research and development, but the US could return to its leadership position, and provide some of these future technologies to the rest of the world. This would take a bold vision and dynamic leadership to overcome current divisions, but could provide the economic engine of the next century and reestablish the US’s leadership role.

Autonomous Navigation and Safety – Hand in hand with the move away from carbon, we need to greatly accelerate the adoption of autonomous navigation in our transportation systems. Greater research investments need to be made, not just in migrating the fleets to automated driving, but in significantly reducing the price of autonomously navigated vehicles. Current estimates are that autonomous vehicles could reduce traffic fatalities by over 90%, which would translate to just under 350,00 lives saved per decade in the US. Bringing down the price of the technology to make it affordable to the less developed areas of the world could yield even larger life savings.

Much like the prosperity of the post war period, a bold vision of research and investment in the transportation systems of the future, could reestablish the US as a leader, and drive greater economic benefits more widely shared.