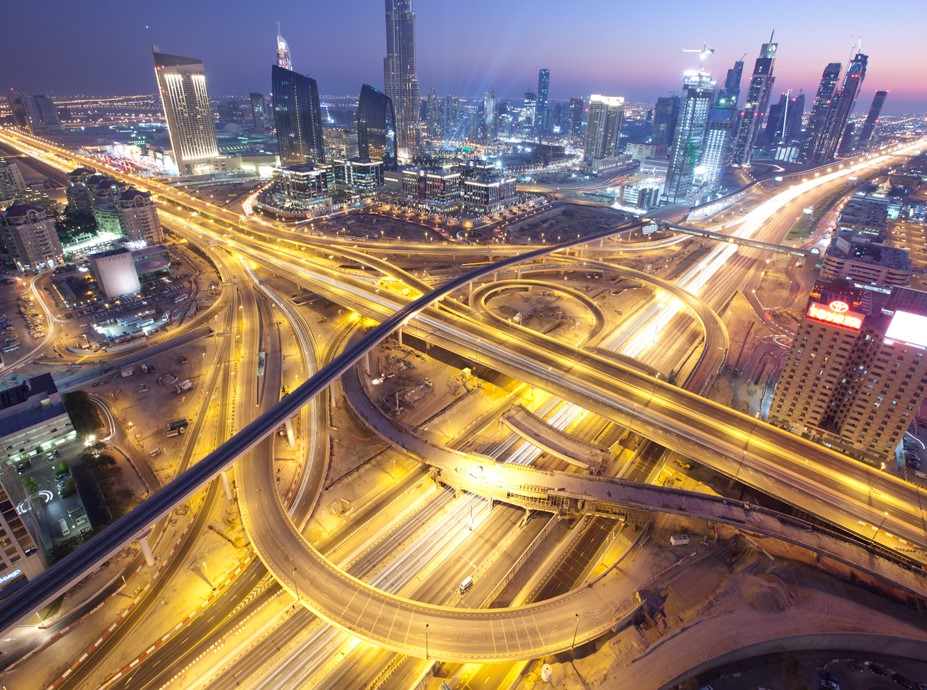 PPPs: The Key to Bridging the Road Investment Gap!

There remains a very large gap between the world’s infrastructure needs to meet population and economic growth, and the public sector’s ability to procure commensurate funding. In the road sector, major consulting house McKinsey estimates investments need to be USD ~900 billion per year to keep pace with projected growth while current levels of investments fall short of this figure by USD 180 billion globally. Private finance is increasingly perceived as one of the main levers to narrow this gap and meet the world’s funding needs.

The good news is that there are significant pools of private money available that can be invested in infrastructure. For example, in 2013 CityUK estimated that pension funds, insurance companies, and mutual funds respectively held USD 33.9, 26.5 and 26.1 trillion in assets under management, yet direct investment in infrastructure globally represents less than 1 per cent of pension fund assets. This fact alone reflects poorly on governments’ ability to take advantage of a major source of potential funding in an area that most governments struggle with. In an ideal world, especially in the sector I represent (roads), private investment in roads and Public Private Partnerships (PPPs) should be a perfect match. For example, a well-structured and viable road PPP project should give investors a steady, safe return over a long period of time which is exactly the type of investment these funds need.

The bad news is that PPPs, while seemingly a perfect fit for the road sector, have not been able to take hold around the world for many reasons, most of which are due to lack of preparation and unrealistic expectations on the government side.

Numerous research papers and surveys conducted around the world have identified a number of reasons why PPPS have yet to take off globally in the road sector. The reasons that most frequently stand out are:

These issues all revolve around the same questions.

Establishing a pipeline of viable PPP projects and preparing these individually for bidding takes time and requires for the portfolio of projects to be large enough to attract private investment. PPPs are very expensive endeavors to bid on and the investors need to know that there will be multiple viable opportunities over time.

A second equally important is the lack of proper risk transfer. Too often governments think that PPPs automatically mean all the risk should be transferred to the private sector all the time. Unfortunately, while the private sector can absorb most of the project risk, usually that means they will price that risk accordingly and potentially good projects can become bad projects or unviable projects very quickly. It has been repeated many times, but it can’t be said enough, “risk needs to be assigned to the party better able to bear it”. Governments need to understand that ultimately in a PPP project they still own the infrastructure and that the project risk is ultimately theirs and thus it is in their interest to have a successful project with proper risk allocation.

Failed and poorly prepared projects can have a negative and lasting impact that discourages investment in PPP for years, and thus it is necessary especially in the beginning of the PPP journey to pick the best projects first and to spend the time preparing them accordingly. Successful projects will help build investor confidence and create more investment.

There is still a long way to go to leverage private investment in roads and other modes of transport, however, I am optimistic about the future as there are now many knowledge resources available to governments and there are several countries who have done an excellent job of leveraging PPPs to build their infrastructure such as Canada, Chile, South Korea, and the UK. They should serve as excellent models for other countries to follow.

Another bright spot, is the new MDB-led PPP certification program (APMG CP3P Certification), which if successful and adopted globally could significantly raise and harmonize the level of PPP knowledge globally and lead to more successful PPP projects. With proper project preparation and education, governments can leverage PPPs to meet their infrastructure needs and spur new wave of economic growth to help us meet the UN Sustainable Development Goals.