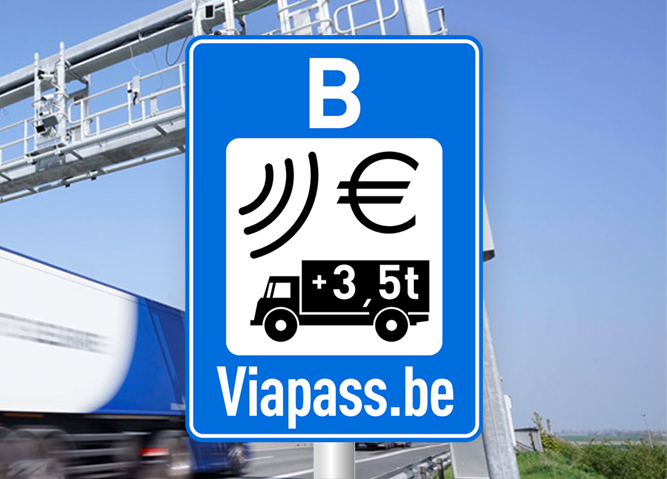 Together with 120 other participants, I took part in the 13th annual edition of the Road User Charging (RUC) Conference in Brussels on March 2-3. Belgium offered a particularly apt choice of venue as the country gears up towards the nationwide roll-out of a tolling system for commercial vehicles on April 1.

Supported by IRF members such as Xerox and AECOM, the conference included other well-known solution providers among which Siemens, Abertis, Arup, Kapsch TrafficCom, T-Systems, Thales and Vitronic. From the public sector several governmental officials focused on case studies in Belgium, Hungary, Spain, Norway, Taiwan, Singapore and the US. Naturally the policy perspective also had to be addressed, with speakers from the European Commission, as well as NGO Transport & Environment laying out plans for upcoming EU regulation addressing both interoperability issues (the so-called European Electronic Tolling System or EETS) as well as environmental concerns leading to an increased push for RUC schemes.

While tolling related technologies have made tremendous progress over the past decade, Capital Expenditure and Operational Expenditure remain a significant hurdle for many road agencies according to a recent report.

I was invited to contribute, both during a panel debate, as well as with the closing keynote presentation. The panel was titled "Europe’s Road Pricing Challenges" and offered an opportunity to address the key distinctions between freight and passenger transport as well as public acceptance for such schemes.

Introducing RUC schemes can bring in welcome funding for state coffers, though if politicians wish to keep the public on their side they should make clear commitments that such schemes are meant to ensure the efficient utilization of existing infrastructure while any additional revenue should be earmarked for road maintenance and investment in transport-related projects — including in mitigating environmental problems at source, such as with low-noise high-grip road surfacing, noise barriers, energy absorbing safety features, etc.

This starts by cautiously looking at the state of the art of different RUC schemes that are currently in operation across the world, and aiming for political consensus as well as a clear message to the general public. Only then should the business architecture be developed and key technologies explored.

The keywords, as ever, are “transparency, publicity and communication,” to which I would add training. Courses, such as the ones offered by the IRF, provide cost-effective ways to bridge the knowledge, tap into state of the art expertise, and inform road development strategies and policies.

Much like the IRF’s main goal being to gather and enhance bonds between road stakeholders, there is no need to reinvent the wheel when best practices are shared among professionals.