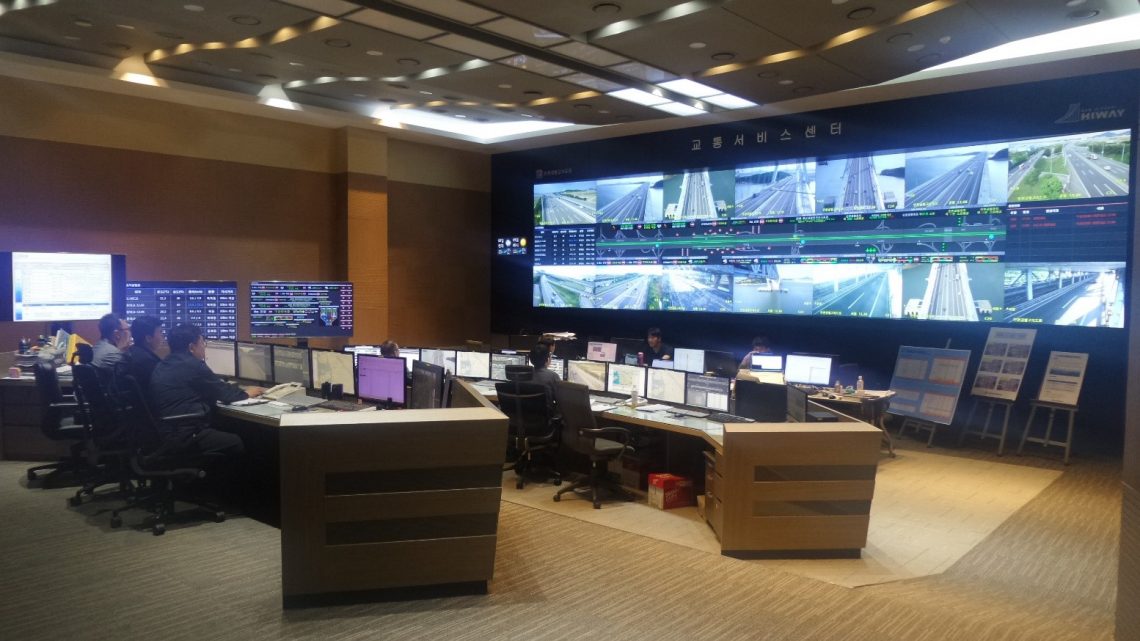 While efforts to improve road safety on the Asian continent are finally starting to pay off, the challenge to reduce fatalities remains immense. According to the Asian Development Bank, 60% of the annual 1.2 million fatal traffic injuries take place on Asia’s road network. Many of the contributing factors to this epidemic such as deficient infrastructure, outdated standards, and poor enforcement can be addressed with proper political leadership, well trained agency staff, and knowledge resources.

Dense fog and strong winds occur frequently on Yeongjong Grand Bridge located on the sea. On February 11, 2015, fog had lowered visibility to 50 meters at the time of a serious accident which caused a 106-car rear-end collision on the bridge. After the accident, New Airport Hiway Co. (NAH), which manages the facility, conducted a joint research program with Korea’s Ministry of Land, Infrastructure and Transport, the National Police Agency and the Road Traffic Authority to identify the traffic management countermeasures to ensure the driver’s safety at the weather-vulnerable marine bridge.

As a result of these coordinated efforts, NAH developed an Intelligent Variable Speed Enforcement System (iVSES) which monitors conditions such as fog, wind, rainfall, snowfall in real time, and transmits them to the traffic control center which may in turn decide to lower the speed limit or close the bridge. Drivers are automatically notified of the new speed limit through a variety of channels including variable speed limit signs, variable message signs, lane control systems, the emergency broadcasting system, as well as fog lights. Simultaneously, the section video enforcement system detects any speed limit violations resulting from the changes to the speed limit, and an Automatic Incident Detection System detects any occurrences, such as stopped vehicles or pedestrians, within 15 seconds, and triggers the appropriate emergency protocols.

iVSES is Korea’s first variable speed enforcement system in Korea, that can legally limit the speed of traffic according to weather conditions. Since its introduction on the Yeongjong Grand Bridge in 2017, traffic accidents have decreased by 34% and speeding vehicles by 74%. In recognition of the results and significant potential of this technology throughout Asia, iVSES was presented an IRF Global Road Achievement Award in the Road Safety Category.

Commenting on the award, Ji-Young Koh, President of New Airport Hiway Co., noted “In the future, we hope that the project will become a refence in many countries around the world and lead to the introduction of innovative safety facilities to prevent car traffic accidents and ensure the safety of road users.”